Since the end of February I’ve changed a lot of things in the name of fitness. This is due in large part to a chance meeting on an airplane and a subsequent picture. I was on my way to Brainshare 2013 and caught a connecting flight. I sat down and had a pretty quiet and normal flight. At the end of it I spoke to the person next to me. She mentioned she had made it to Hollywood for American Idol. I thought it would be neat to take a picture with her in so I would know who to root for if I caught an episode (I never did, but Amber was eliminated in early May towards the end of the contest). 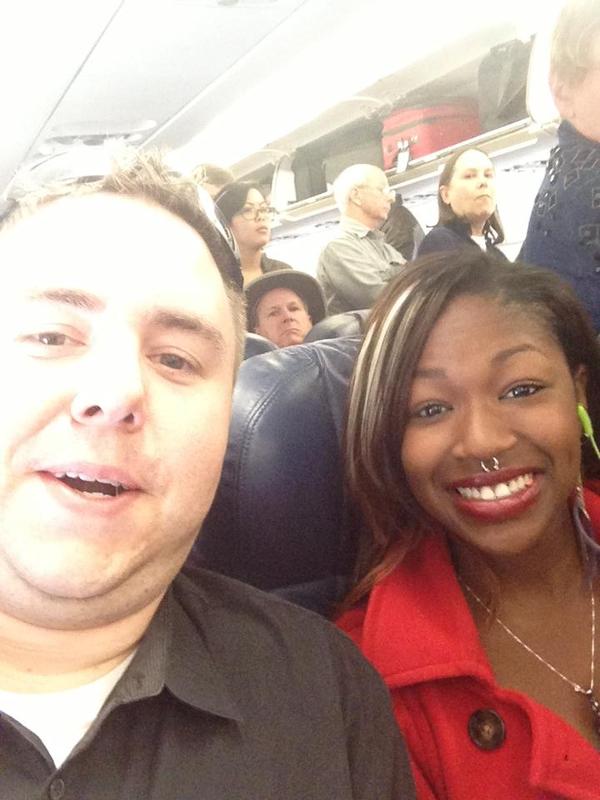 After arriving in Salt Lake I looked back to the picture and realized that I was pretty embarrassed. I hadn’t looked at myself in a mirror in a while really other than to shave, and didn’t notice that I’d gained quite a bit of weight. I knew something had to change, much like my doctor had told me the previous year. My wife and I joined a gym and I started eating a lot healthier. Things improved and I’ve dropped 45 pounds. Today I finally hit my first main goal, to get to 20% Body Fat. I’m at 20.1, which I consider hitting that. I definitely feel better about myself, and I feel better than I did in January. I’ve had a few people ask what I’ve done and now would be a good time to talk about it. A side effect of this is that my blood pressure is actually a whole lot better than it was, or so my dentist said at the last checkup.

I have some rules in place that I try to follow pretty strictly. These are what I consider lifelong changes at this point. Unless something drastically happens, this is what I’ll be doing from now on, in no real particular order.

Anything less than 1.2 gallons of water a day is not enough water. #

This is about 2 days worth of chicken 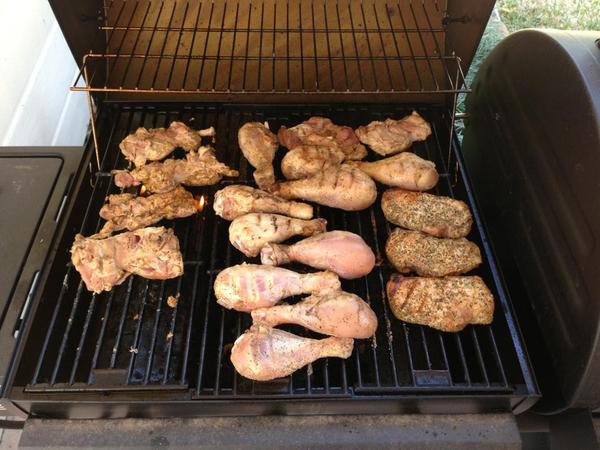 When I first started this diet/exercise change, I promised myself one cheat day. No, not a day where I could eat anything. But a day where I wouldn’t track what I ate. If I was 200 calories over I wouldn’t get mad about it. About 2 months in I stopped tracking my food and I continued to lose weight. I was eating the same things I had been at that point, knew what to eat and how much to eat and in general had trained myself. I’d recommend that anyone trying this should track for a minimum of 2 months and then see how they do without tracking for a week. 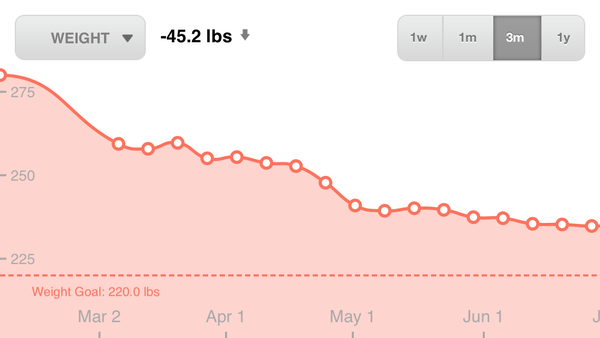 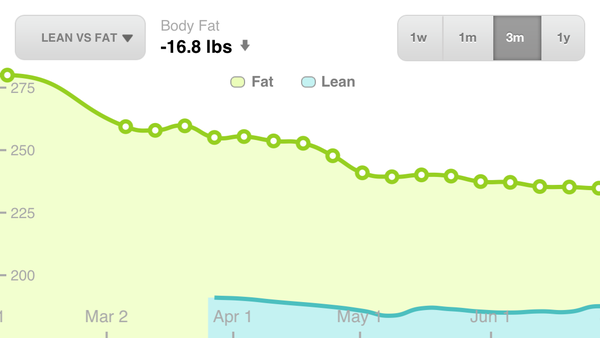 You may notice that I haven’t hit my goal weight yet. However, I will get there. I weigh myself every day, and once a week I check body fat percentage. This has worked pretty well to help with tracking. When people ask me what I’m training for, I tell them that I’m training for the NFL Combine. What I’m really doing this for is to be healthy, to be around for my kids in a much more active and healthy way, and be happy with myself. I’ve been happier with myself since changing to a different kind of eating and living than I had been. My wife has made a lot of changes on her own she’s generally happier about herself as well, and I’m pretty proud of what she’s accomplished as well. My hope is that we can continue on the path of living healthier. I wrote this post because someone I know kept asking me about what I did, so hopefully this can help him as well.

The place is on my screen

I read a post by some guy talking about how the compuhyperglobalmeganet is “still the place”. Luckily he’s wrong. Using “still” implies that eventually the web won’t be the place, but then he goes on to sell the web dev platform. I’m... Continue →